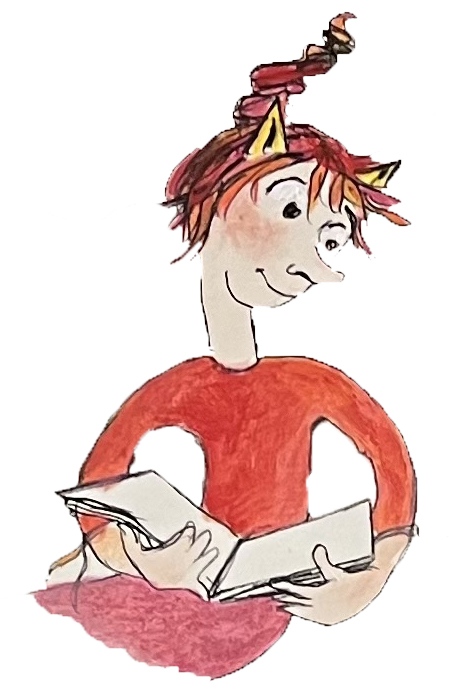 Sitting at the table of Barbara Bottner’s Master Class for children’s book writers has been one of the most rewarding experiences of my writing life. Barbara will ask just the right question, probe a tricky problem, suggest a change of POV or provide a reluctant author with a push into the deep-end of their story.

It’s always about heart and story-worth how to best entertain and move our young readers. BB’s lightning strikes often — her insight, her kidlit instincts, flash so productively it’s lighting in a binding.

Author of:, Pomegranate Witch & Once Upon A Twice 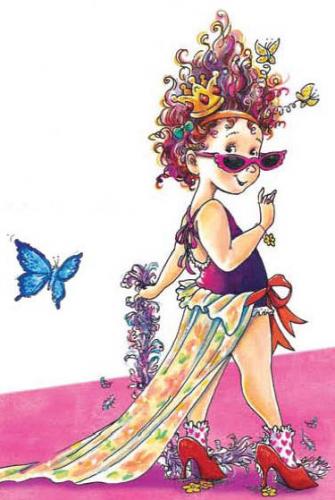 Learn how you can Submit a Testimonial

Have a Testimonial, Ancedorte or Story of Barbara you want to share? If so please click here to fill out and submit your testimonial.    LEAVE TESTIMONIAL

Getting accepted into Barbara’s class was the first day of the rest of my writing life. At the risk of sounding hyperbolic, I didn’t know what I was doing before meeting her. She has deepened my characters, plot and overall craft!

“Her critiques always yield better results. Plus, she’s a hoot to be around. I feel lucky to consider her a mentor and a friend”.

Author of:, The Poetry of Secrets

I would not be a children’s book author and illustrator if not for Barbara Bottner’s. She is an inspiration as both a teacher and an author in her own right. She has an innate sensitivity and an ability to write about life through the eyes of children.

Barbara’s stories are poignant and at the same time, sprinkled with a dash of humor. In short, Barbara Bottner is a delight!

Six of us around her rosewood table – savoring tea,

the tinkling of her full moon necklace, spilling over our pages

drawing stories, out of the shadows

of her drapes, the illusion of

A prophecy, of sorcery.

She’s a shaman, jingling the bracelets

on her sleight of hand. It’s wizardry, you know.

our sorceress, our source.”

Illustrator of:, Author of New Year At the Pier, winner Sydney Taylor Award

Barbara Bottner’sr is a fabulous teacher who is able to see the big picture of a manuscript.

She points out and guides me through story problems with caring and humor and support.   I always look forward to our meetings.

BB’s proposition that there is a stage and an age of childhood that each writer feels particularly connected was a really helpful construct.

She encouraged me to write about what I cared most about as a child.  that each writer Barbara got me in touch with writing about things that mattered to me—pointed me to look where the juice is, and go there. She definitely got me switched on as a writer.

Barbara Bottner is the author of over 45 books for children, including Young Adult, Middle Grade, chapter and I Can Reads, as well as her award-winning picture books, several of which have been animated and translated into multiple languages including French, Spanish, German, Japanese, Chinese, Korean, and Hebrew. Wallace’s Lists has been also performed as children’s musical theater in Stockholm, Swed

en. Miss Brooks Loves Books is a New York Times bestseller. She has four new titles coming out in the next two years, as well as a YA free verse novel.She has won the Distinguished Teaching Award from the New School for Social Research, (Parsons’ School of Design.) She’s lectured on children’s literature at UCLA, Miami Dade College, the SCBWI, and many other conferences as well as being asked to present in Bologna for the pre-fair. She’s staffed various conferences,\ and judged national contests.Some of the most well-known talents in the field have publicly thanked her as many of them wrote their first manuscripts under her direction, including Caldecott Winners, and New York Times bestsellers Peggy Rathmann, Lane Smith, Laura Numeroff, Bruce Degan, Antoinette Portis, Laurie Friedman, Alex Flinn, Barney Saltzberg, and Robin Preis Glaser.She continues to facilitate a Master Class in writing for children. Her papers are collected in the Arne Nixon Center for Children’s Literature at Fresno State.

here’s a published short story from The Barcelona Review. 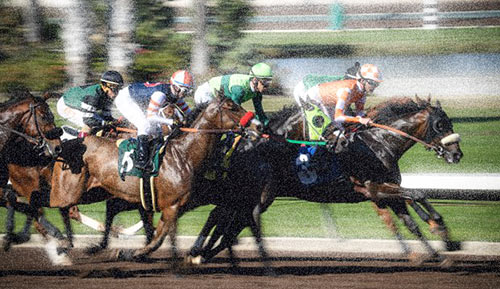