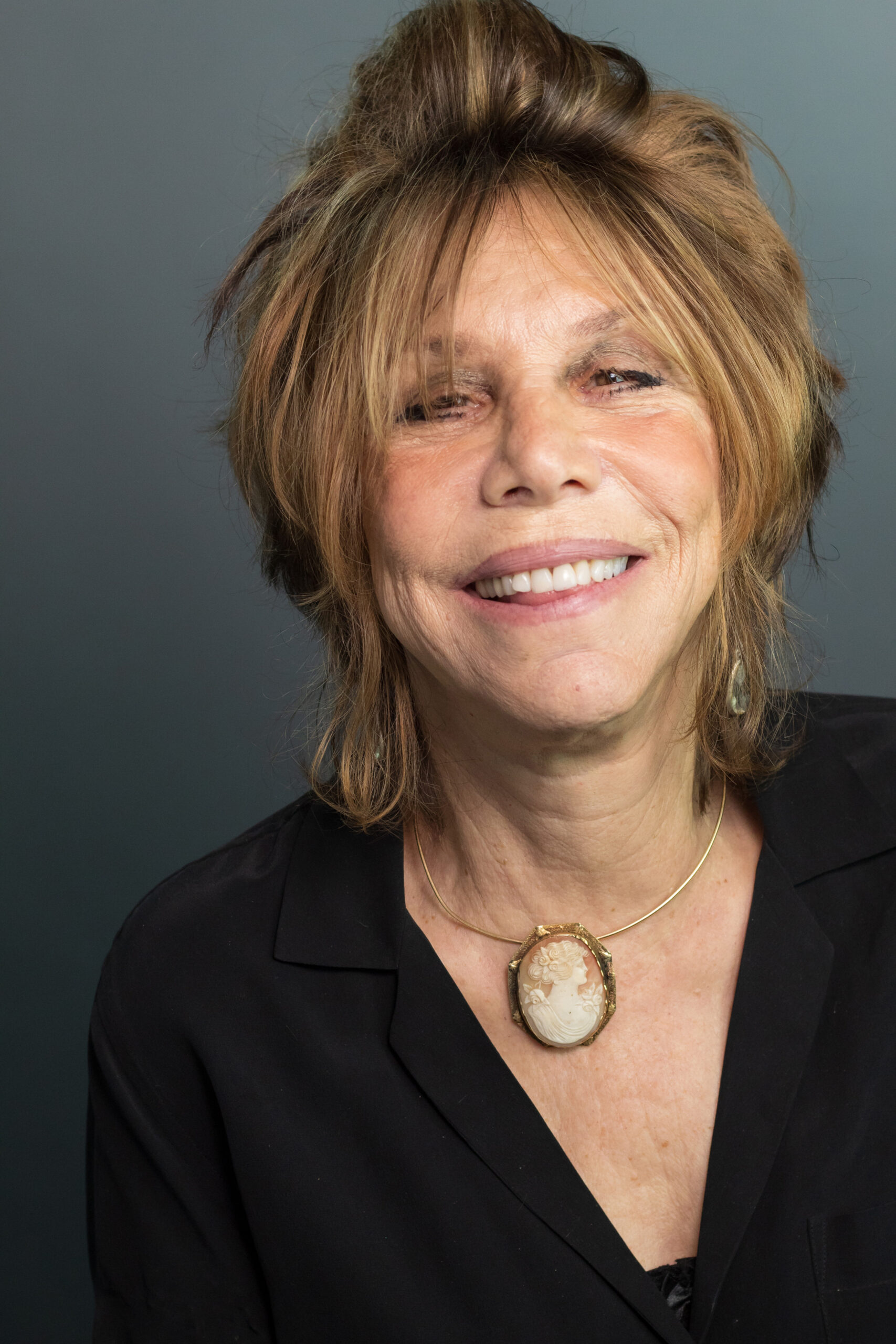 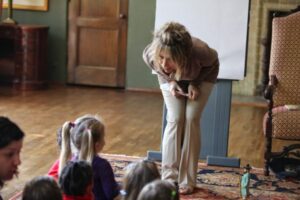 Barbara Bottner, New York Times best selling author of over 40 books, is a  screenwriter, TV writer, and writing coach, who began her multi-hyphenate career as an artist and actor. Designing off-Broadway sets in the ’60’s led her to performance As an actor in New York, she worked with Sam Shepherd in the downtown troupe, Theater Genesis, and was a member of Ellen Stewart’s ground-breaking troupe (where Hair originated) La Mama Plexus, directed by Joel (my Big Fat Greek Wedding) Zwick. The troupe toured Europe, appearing in London’s West End as well as paying in New York City and colleges around the country.

Following her career in theatre, she began writing and illustrating books for children as well as designing, directing and producing award-winning short animations (CINE Golden Eagles, and the Festival D’Annecy Price for Best Film Television)  for Sesame Street and the Electric Company. During this time, Bottner also contributed and collaborated with Phillip Namanworth on the Fair is Fair album for the Muppets, writing lyrics for Jim Henson and his troupe.

The Author of over 40 books in all areas of children’s literature, including Young Adult, Middle Grade, Chapter and I can Reads as well as her award-winning picture books, several of which have been animated (with voice-overs by Zack Braff and Rhea Perlman) translated into multiple languages including French, Spanish, German, Japanese, Chinese, Korean, Hebrew, among others. Wallace’s Lists has been also performed as children’s theater in Stockholm, Sweden.

Feeling drawn to children and young adult audiences, she wrote AFTER SCHOOL SPECIALS with Arlene Sidaris and also starred on a prime time CBS sit-com, Scorch Series. Eventually, Bottner and Sidaris wrote Mama Said, a feature that has been often optioned for various directors and producers, including Larry Pierce, Renee Taylor, Joel Zwick, Dan Rissner and others. Bottner has 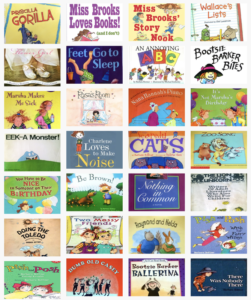 Contributed to the Miami Herald’s Tropic Magazine, writing about men and women in the Can’t Live Without ‘Em column as well as features. She was Contributing Editor for the LAWEEKLY, writing both humor and features. Notably interviews with outstanding figures such as Jerzy Kosinski and ex pat director Joseph Losey. Her editorial art was used in the Op Ed section of the New York Times and in MS Magazine. She has reviewed books for children both in the New York and LA Sunday Book Review.

Her Short stories have been published in Cosmopolitan and Playgirl and anthologized in two collections. She has taught and won the Distinguished Teaching Award from the New School for Social Research, Parson School of Design, UCLA, Miami Dade College, and lectured on children’s literature around the country as well as being asked to present in Bologna for the SCBWI, and staffed various conferences, judged national contests on children’s literature. Some of the most well-known in the filed have thanked her publicly, as many of them wrote their first books under her direction,